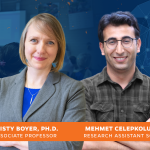 Researchers from the University of Florida were recently awarded a grant from the National Science Foundation (NSF) to explore how to integrate AI learning into middle school science through natural language processing (NLP). Investigators will work with teachers and students… Read More 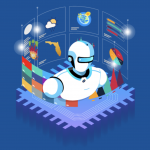 An all-female team of “hackers” was declared the winner on Thursday of the national technology contest – Florida Hacks with IBM – that called on participants to discover potential solutions to combat the effects of climate change. The team, Gator… Read More 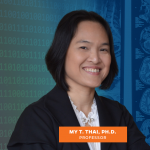 A team of researchers at the University of Florida will explore ways to increase trustworthiness and interpretability of artificial machine learning in healthcare under a new $1.2 million grant from the National Science Foundation. The team will also investigate ways… Read More 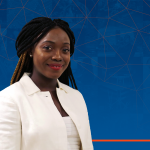 Gloria Katuka first saw a laptop when she was 12 years old, a moment she has never forgotten on her journey to becoming a computer scientist. Years later, Katuka has spent her time finding ways to bring computer science to… Read More 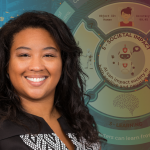