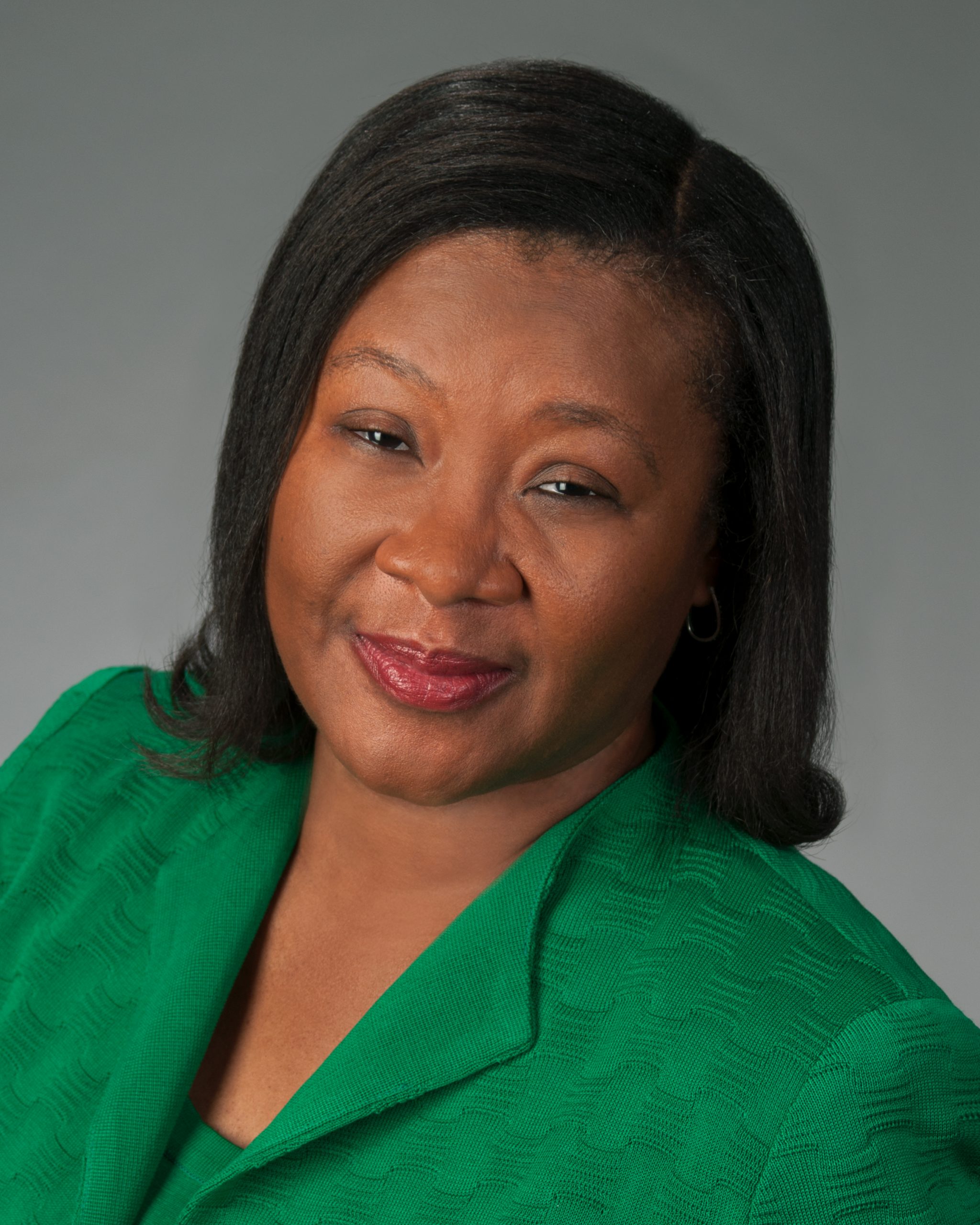 Growing up in Gainesville, FL, Rhonda Holt, the senior vice president of information technology at the Public Broadcasting Service (PBS), assumed she would be pursuing aerospace as a profession. The space program was gearing up in Florida, and like many people, she had grown up watching space shuttle take-offs. But, after graduating from high school and before starting college in the fall, Holt (BSCS ’86) got a summer job that would change the course of her life.

It was an experience unlike any other. Holt was working at the Department of Agriculture at the University of Florida for Dr. Thomas Ashley, an entomologist. He was gathering data about a parasite attacking cornfields in Florida, and Holt was tasked with entering every line of that data into a database on the computer. But it wasn’t just any computer. It was the computer that was used to run the University.

“It was a time-sharing system,” she said. “You had to wait until certain times of the day when that computer system would become available to researchers to do other things.”

Holt had to wait for her turn on a terminal and then had to wait until Dr. Ashley’s timeslot. It took some time to get on the system because of all the other processing and other researchers using the system.

It was her job to digitize all of that data, and it was her first significant exposure to a computer. Most people don’t find joy in computers when they have spent time doing data entry. But Holt was different.

“I was kind of exposed to this computer system, and I liked it. I enjoyed it. Then I kind of said, ‘Maybe I should be studying computer science, instead of [aerospace]. I fell for computers at that point,” Holt recalled.

For Holt, attending UF to earn her bachelor’s in computer science was almost inevitable. She had grown up in Gainesville and around the University. It had been there in her life during her formative years.

“I’ve been a card-carrying Gator my entire life,” she said. “I have roots in Gainesville, so I spend time there, and I have a lot of opportunities to go back to campus. Even though I’m far away, it’s still a presence in my life.”

Ending up at PBS was also inevitable for Holt.

“When you think about how there are influential people in your life, there are also influential institutions in your life. Places that have a huge impact on who you are, how you think, what you’ve been exposed to over the course of your life. I have extremely early memories of public broadcasting,” she said.

She had been watching PBS since she was a child. Throughout her life, at different stages along the way, it had been one of those constants. She had been shaped as a young child and even now in some way by what she had learned from public broadcasting.

“How could I not at some point in time in my career work for PBS and support the organization whose mission is extremely important, I think, to our society,” she said. “It has been extremely important and personal to me in my own growth and development and evolution as a human being.”

Holt was very fortunate to have some great mentors along her journey. She gives all credit to her parents for her upbringing. And the great people she has encountered throughout her career. Holt said the greatest value in her story is that it’s important for everyone, no matter what situation you find yourself in or what stage of your career, to have a mentor. It’s important to have people that can observe you closely and provide you with feedback.

“Probably the most influential piece of information that I’ve ever gotten from any of these mentors is the gift of feedback,” she said. “That is more important than anything because that’s like having headlights into what you’re doing really well and what you need to improve upon.”

Holt is particularly passionate about STEM and about seeing more underrepresented groups in engineering. Most of her contributions to UF are related to STEM, and more specifically computer science. Holt is a member of the Herbert Wertheim College of Engineering Dean’s Advisory Board, of the UF Foundation’s Executive Board of Directors, and of the Machen Florida Opportunity Scholars Leadership Council. She hopes to inspire the next generation to delve into STEM fields and hopefully make a positive impact on society.

“When I first got into college and selected a major, it was all about having the opportunity to make the world better in some real tangible way,” Holt said. “I’ve always thought that the study of engineering gave you a physical way of impacting and improving the society around you.”