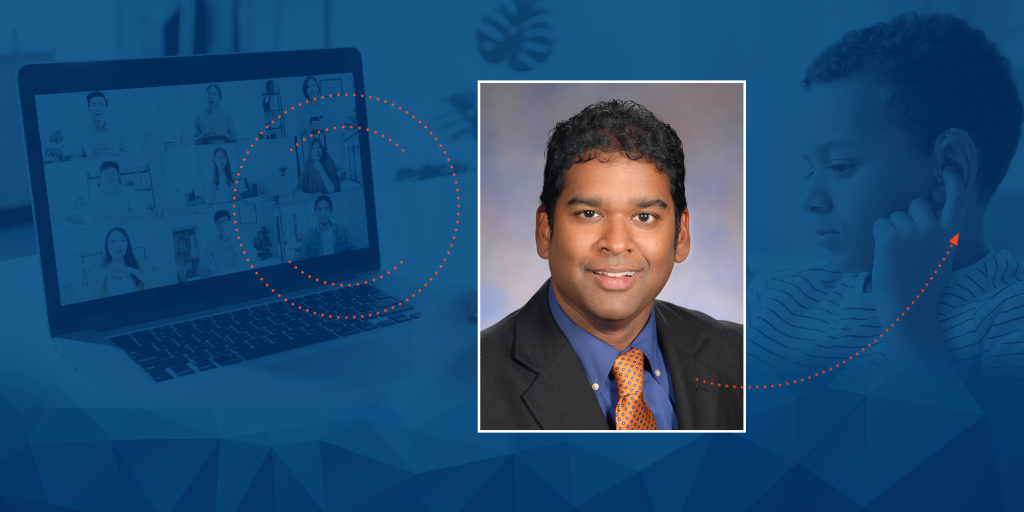 Computing has never been more important to our daily lives than it is today. Videoconferencing has become ubiquitous for almost the entire population and access to technology and virtual worlds have become a necessity for all rather than a privilege reserved for certain populations.

However, throughout this rapid evolution in computing, it is increasingly apparent that the needs of marginalized and vulnerable populations have been under-addressed, as have the consequences of their exclusion.

Using a $7.5 million grant from the National Science Foundation (NSF), a team of researchers led by the University of Florida will examine the needs of marginalized and vulnerable populations among security and privacy technologies. The project, supported by the NSF’s Secure and Trustworthy Cyberspace Frontiers program, seeks to develop foundational design principles to mitigate harm and improve benefits to these populations based on foundational computer science, social science theory, and direct collaboration with marginalized and vulnerable populations.

“The Secure and Trustworthy Cyberspace program is one of NSF’s largest research programs, recognizing the criticality of cybersecurity and privacy to the nation’s economy and to citizens,” said NSF Director Sethuraman Panchanathan. “These investments support cybersecurity research across the country that can be translated into solutions that improve our quality of life.”

Over the five-year lifetime of the project, investigators will examine the needs of these populations, the intersection of these populations with various technologies, and systematize their findings to inform the future of design and to translate research into action through interaction with industry and government.

“We’ve found that addressing the needs of under-served populations has positive effects on citizens, and by increasing access and inclusion, all citizens will be able to participate in future innovation,” said Kevin R.B. Butler, Ph.D., lead principal investigator and professor in the Department of Computer & Information Science & Engineering (CISE).

Dr. Butler, who is collaborating on the project with researchers from the University of Washington and Indiana University, cited the move to virtual courtrooms during the pandemic as an example.

“This was intended as a means of providing remote and convenient access to justice for all,” he said. “However, it was soon evident that low socioeconomic status defendants, without access to Zoom and only able to call into the courtroom by phone, overwhelmingly lost their cases and never saw the judge throughout the process.”

Informed by real-world issues such as these, the team envisions a more equitable society where technology is created with everyone in mind.

“Within the security and privacy community, there have been recent research efforts to assess the needs of individual marginalized and vulnerable communities,” Dr. Butler said. “However, these efforts can best be described as piecemeal – they don’t provide a means to systematize past and current work. We’re hoping this project will allow us to move toward developing a generalizable and foundational knowledge framework of these communities.”

Dr. Butler, whose expertise spans the security and privacy of computer systems, has done research on low socioeconomic status populations and survivors of intimate partner violence. He will work with a team of interdisciplinary researchers including Patrick Traynor, Ph.D., professor and CISE associate chair for research, who has expertise in cellular and voice-based systems and payment systems, and whose own work involved improving life outcomes of economically marginalized and visually impaired populations, and Eakta Jain, Ph.D., a CISE associate professor, whose research involves human-computer interaction and virtual reality, with experience addressing novel privacy and security risks created as a result of massive scale eye tracking via mixed reality headsets used for social interactions, work and play.

“This project demonstrates the College’s deep commitment to creating equity and accessibility in technology and aligns with our vision of a future that is created with everyone in mind,” said Forrest Masters, Ph.D., professor and associate dean for research and facilities at the College. “Its outcomes will stretch beyond the walls of academia and will benefit consumers of technology from all walks of life.”

Dr. Butler said the ultimate vision for this project is to change the fundamental approach to security and privacy in computing to make considering these communities the norm rather than the exception or worse, an afterthought. Along with creating a foundation of security and privacy design principles, the team hopes to build and sustain a community of researchers to assure long-term engagement with these populations and translate research frameworks and outcomes to design, education, and policy. As the team works to understand the needs of these populations, they will be leveraging the resources at the UF Herbert Wertheim College of Engineering, including the Florida Institute for Cybersecurity (FICS) Research, of which Dr. Butler is the associate director. The researchers plan to use the wide variety of expertise at FICS, including its expansive group of students with diverse backgrounds and knowledge.

“A designer often has assumptions about whom they are designing for — a so-called ‘default persona’ which are essentially stereotypes about who the ’typical’ user is,” Dr. Hugenberg said. “This default persona often includes the majority population or privileged individuals and thus can often overlook the needs and capabilities of marginalized and vulnerable users. Our goal is to fundamentally expand whom designers are designing for, and to explicitly include marginalized and vulnerable users in the design process”

By deeply understanding various technologies and the ways in which they are being used, the researchers hope to find out how these technologies disempower marginalized populations. With that knowledge, they plan to develop design principles that address these problems. It is hoped that the impact of the research will last beyond the five years of the project to eventually become the foundational cornerstones of how computing systems, interfaces and technologies are created in the future. Additionally, researchers hope their work will form a new base of computing professionals.

“Our students will form the basis of this new generation of computing professionals who have these design principles in mind and are able to think about how to design beyond the default persona when they develop systems of their own,” Dr. Butler said.