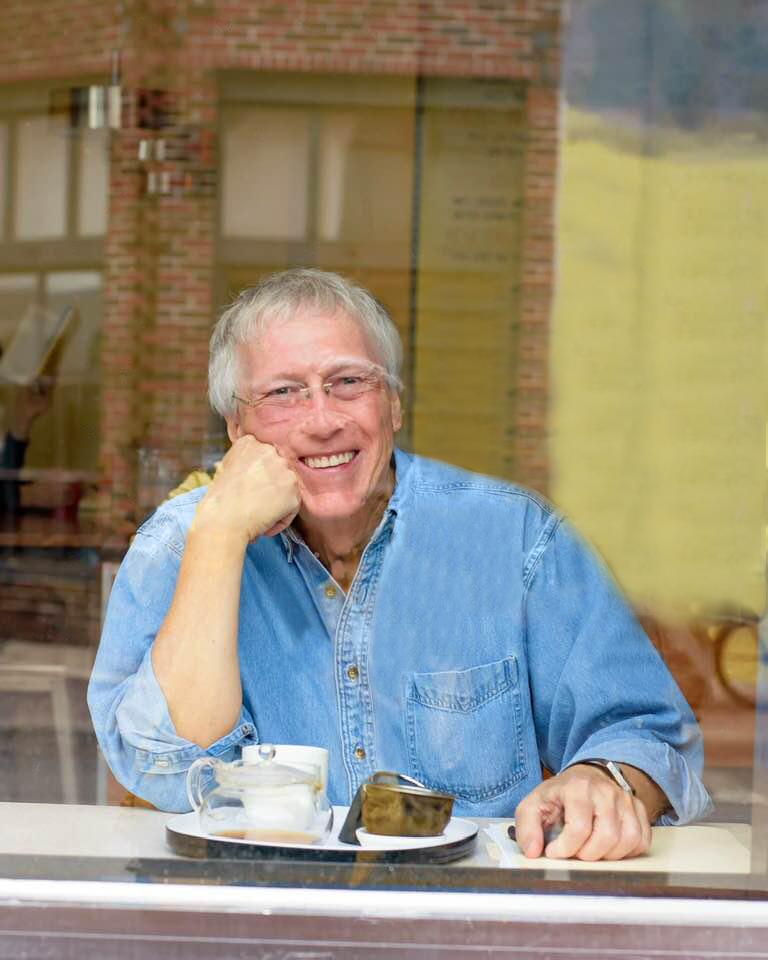 After obtaining a bachelor’s degree in electrical engineering from the North Carolina State University in 1971, he earned a Ph.D. degree in computer science from the University of Illinois, Urbana in 1980. Before beginning his doctoral studies, he worked as an engineer at IBM in Raleigh, N.C., and as a programmer in Lyngby, Denmark.

Dr. Dankel came to the University of Florida’s (UF) Department of Computer and Information Sciences (as it was then known) in 1979. His primary area of teaching and research was artificial intelligence (AI). Throughout his career at UF, he was the instructor of graduate and undergraduate courses in AI, AI for Computer Games, Expert Systems, Knowledge-Based Systems, and Knowledge Representation. He also taught, many times, the Fundamentals of Computer Science I and II courses.

Throughout the 1980s, he was hired several times by IBM as an instructor for their internal courses “Fundamentals of Computer Science II and III” and “Artificial Intelligence.” He received a Fulbright Scholar award to teach courses in Artificial Intelligence and Expert Systems at the University of Akureyri, Iceland, from 2003 to 2004 and remained there as a visiting professor from 2004 to 2005. He received uniformly excellent evaluations as a teacher, was co-winner of the UF College of Engineering Teacher of the Year Award in 1985, the Outstanding Instructor Award from the National Technological University on 12 occasions between 1989 and 2002, and was twice the recipient of the UF TIP (Teaching Incentive Program) Award.

Dr. Dankel also made important contributions in research and service. He was a founding member of the Florida Artificial Intelligence Research Society (FLAIRS) and served as either Program Chair or Conference Chair of the Society’s annual conference for many years. He published a large number of papers in conference proceedings, and a significant number of journal papers, journal abstracts, book chapters, and edited volumes. He published a textbook, “Knowledge-Based Systems,” with Dr. Avelino Gonzalez in 1993. He obtained research grants from the National Science Foundation, Intel Corp., Harris Corp., the Florida High Technology and Industry Council, Bell Northern Research, and the U.S. Air Force. He also held a visiting research position at BNR, Research Triangle Park, from 1990 to 1992. He served as chair of eight Ph.D. committees, as member of over 25 Ph.D. committees, as chair of over 90 Master’s thesis committees, and over 200 other graduate student committees. He was faculty advisor to several student organizations, most prominently Alpha Phi Omega, from 1983 until his retirement in 2015.

Dr. Dankel was an avid photographer. A particularly poignant collage of pictures of the sculpture titled “Alachua,” also known as the “French Fries,” will be donated to the CISE department, where some of his prints are already on exhibit.

Dr. Dankel was a colleague and friend to many faculty and staff in CISE. He will be missed and fondly recalled by CISE Gators everywhere and the CISE community.