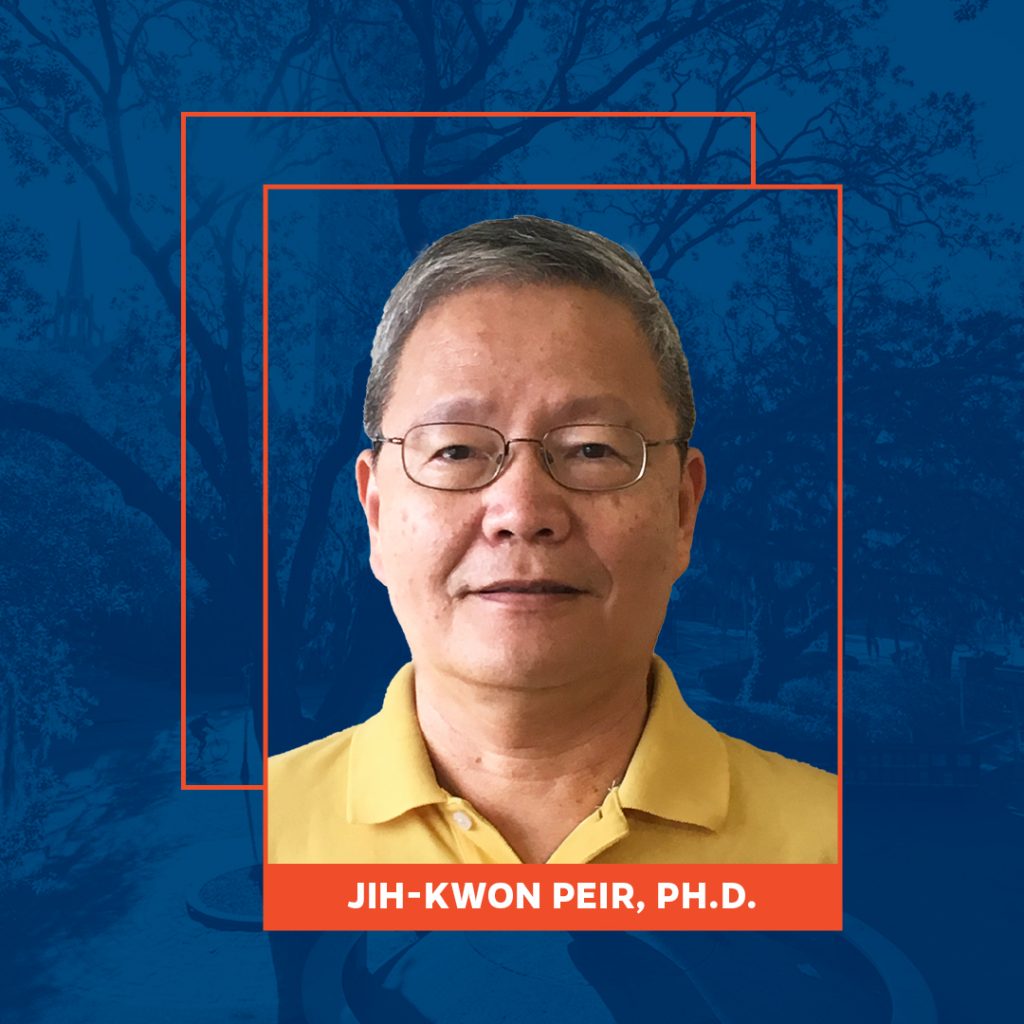 Jih-Kwon Peir, Ph.D., recently retired from the Department of Computer & Information Science & Engineering (CISE) after 27 years. Dr. Peir came to the University of Florida (UF) in 1994. His research focused on high-performance computer system architectures, microarchitectures and their memory hierarchy designs.

Dr. Peir, who was an associate professor, was the CISE graduate coordinator from 2001-2015.

“I enjoyed the years at CISE, including both research, teaching, and services as the graduate coordinator,” he said. “I like to work with students, which I will truly miss after retirement.”

Dr. Peir has six patents and nine published inventions. He received a National Science Foundation Career Award in 1996, and an IBM Research Partnership Award in 1995. He also received an outstanding Alumni Award from the College of Engineering at the University of Wisconsin-Milwaukee in 2010, where he earned his master’s degree in 1981. Dr. Peir received a Ph.D. degree in computer science from the University of Illinois in 1986.

Prior to coming to UF, he joined IBM T. J. Watson Research Center and served as a Research Staff Member during 1986-1992. At IBM, he participated in the design and development of high-performance mainframe computers. He received an IBM Invention Achievement Award and filed several patents in cache memories. During 1992-94, Dr. Peir joined the Computer and Communication Lab in Taiwan as a deputy director of the Computer System Division, where he oversaw the development of an Intel Pentium-based, symmetric multiprocessor system.

The department is thankful to Dr. Peir for his dedication to the department and UF, and for his years of service, teaching and research.