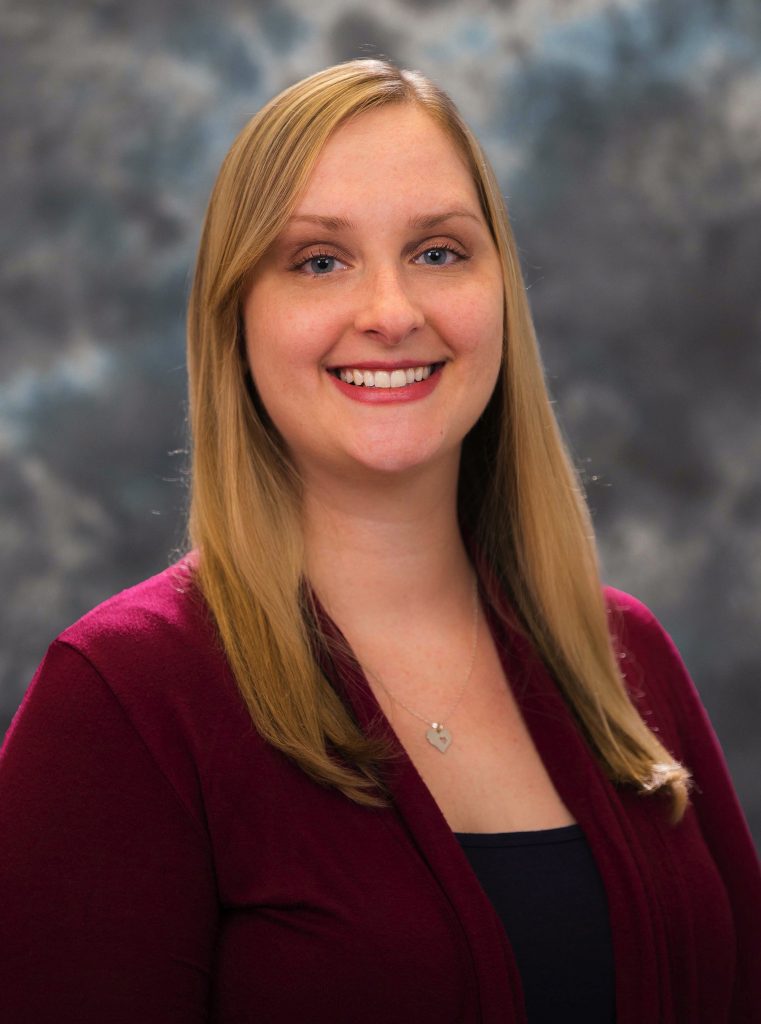 Logan was recognized for her work creating a website plugin that streamlined how faculty members make their syllabi available to students in compliance with university guidelines, and for helping the College with design and supervision of marketers while the communication manager was on leave. During this time, she worked closely with the Dean’s Office and Student Affairs office in the College to support the Spring 2020 virtual commencement events.

Logan joined the Herbert Wertheim College of Engineering in October 2016 as a marketing specialist in the CISE department. She was part of a new initiative to have marketing and communication specialists within each department while also working closely with the college marketing team.

Some of her direct contributions include restarting of the department annual magazine and twice-yearly digital newsletters, expanding the CISE Career Fair and migrating the department’s web content to a department-adapted and college-consistent format. Logan also handles all the department’s communications, including the management of five social media accounts, graphic and web design, and the writing of news articles.

Logan has been working in journalism for more than 14 years. Prior to coming to the University, she spent almost seven years working for the New York Times Co. at an editing center in Gainesville, Fla., as a daytime wire service editor, technical coordinator, and an editor and designer of the Early Times Digest. Before working at the Times, she was employed at various newspapers and magazines.

Logan was recognized at the virtual Division Three awards ceremony. All winners in Division Three move forward to be considered for a university-wide Superior Accomplishment Award.