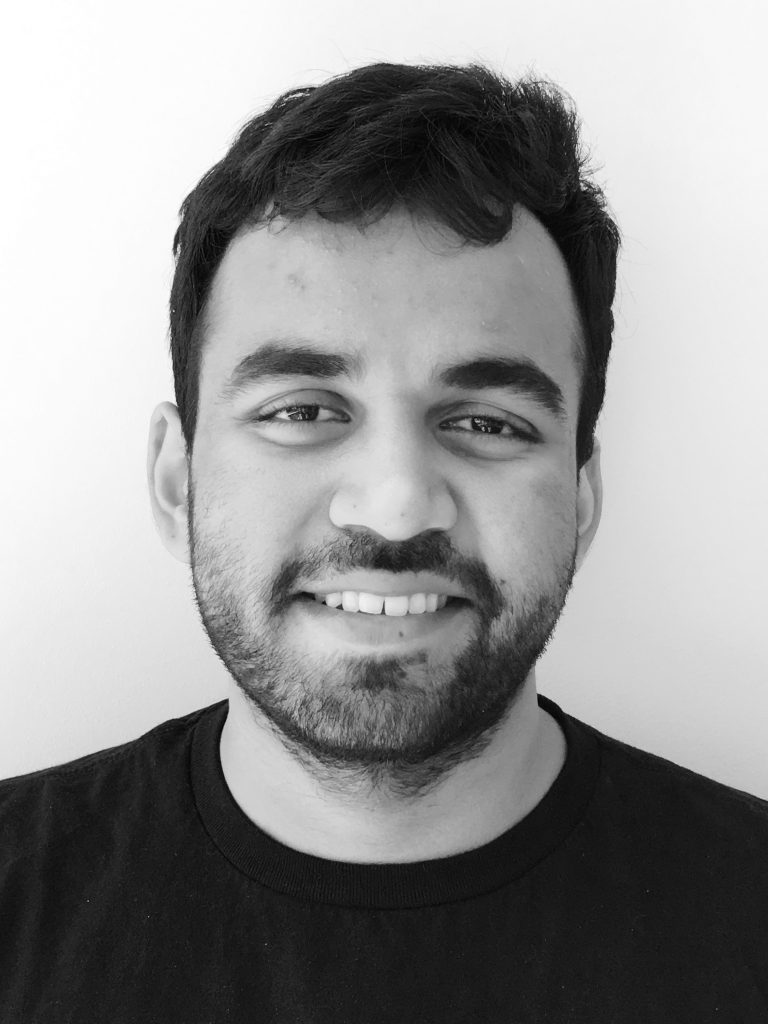 Meher Kasam (MSCE ‘12), a senior software engineer at Square, was recently named to the University of Florida’s list of 40 Gators Under 40, which honors Gators who are reflecting leadership and innovation in their communities and professions. The awards were announced April 18, 2020.

Kasam can be described as a seasoned software engineer, a champion of accessibility and inclusion, an AI expert, an author, a sought-after public speaker and last but not least, a proud UF alumnus.

His work at Microsoft Research yielded several projects that have impacted millions of people with accessibility needs worldwide, including those with visual, hearing, learning and motor impairments. The American Council of the Blind said Kasam’s work “has changed the world of technology for those who are blind.” Other organizations that applaud his work include the Federal Communications Commission, the annual Consumer Technology Association trade show and Fast Company. His work has been featured on the Netflix series “Bill Nye Saves the World.”

Kasam is a tireless advocate for breaking down barriers to full inclusion and equality for disabled persons and other underrepresented communities. Through his book “Practical Deep Learning for Cloud, Mobile, and Edge” and via presentations at NASA and other venues, Kasam advocates for the power of AI to transform lives and for using technical talents for social good. He also serves as a judge at the Mobile World Congress and Edison Awards.

In his spare time, Kasam mentors people from underrepresented groups to transition them from non-STEM fields into the technology sector. He now lives in San Francisco.

The annual Outstanding Young Alumni awards program was established in 2006 to recognize alumni under the age of 40 whose achievements positively reflect The Gator Nation, and 40 Gators Under 40 has continued that tradition. The UF Alumni Association’s awards committee selects recipients annually. Criteria for the award include being an alumnus of the university in good standing, under the age of 40 by April of that year, making a significant impact on the candidate’s industry and having civic or professional accomplishments at the state, national or international level.