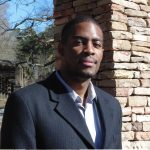 The world of autonomous vehicles is rapidly changing, and what was once a dream in various science fiction films is inching closer and closer to reality. Many companies, such as Google and Tesla, are publicly working on autonomous vehicles, but… Read More 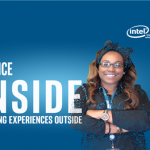 From Jobs@Intel Blog as part of the Intel Inside campaign. An Inside Look: What’s It Like to Intern for Intel?

Juan E. Gilbert, Ph.D., The Banks Family Preeminence Endowed Professor and the new chair of the Department of Computer and Information Science and Engineering, has been selected by the American Association for the Advancement of Science to be among the… Read More 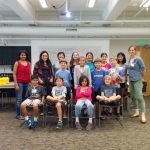 Animation is the art of creating the illusion of life. How young do you have to be to tell a story with this medium? At the Stop Motion Animation camp, one of the Harn Museum’s summer camp offerings, Nicole Reno… Read More